Discount, code, price, coupon & availability are subject to change at any time.

The stone windows are the holes for lighting and ventilation of buildings, and they are also the places where architecture adds to the artistic atmosphere. Stone windows of traditional dwellings in our country are generally housed in the corridors of courtyards and courtyards, and they are distinguished both internally and externally.
Under the stone window, it is generally between 1.2m and 1.7m above the ground. It has a form of wall-opening door or a wall-piercing window with a doorway, which serves as a space and passage for the courtyard. Stone windows have round, square, polygonal, curved, crescent-shaped, fan-shaped and other regular or irregular shapes. The patterns in the windows are varied, geometric patterns, auspicious patterns, figures and gods, birds and animals, dragons and lions, mascots, etc. The theme is extensive, etc., meticulously carved, dizzying.
Stone windows were built in the 1990s. Some of them were made in a circular shape. The window was carved “Shuanglong Tuzhu”. Using the method of hollow carving, people felt the flexibility of the dragon and the floating of clouds. Some of the window frames are made into rectangles, engraved with grass and grass lines, elegant and elegant, and they are designed to expand the lighting and ventilation area of ​​the leaky windows. The four corners of the window frame are carved with the words “reducing the level of the earth” and the words “national peace of the people”. The atmosphere of the window is missing. Kaiyuan Temple Corridor stone window, some made of fan-shaped window frames, hollow carved daffodils in the window, vivid image. Kaiyuan Temple Cishi Temple Corridor stone leak window more features, round large window frame hollow carved fairy flowers, the character has a Tang style. The stone leakage windows of traditional buildings in the Ming Dynasty were often square, with large window frames.
In the Qing Dynasty, stone-leakage windows were mostly rectangular, and circles and diamonds also accounted for a certain proportion. The stone motifs include geometric patterns, flowers and birds, figures, and the nine-character verses of auspicious words, which reflect the psychological orientation of people seeking sympathy and pray for good fortune, and become a decorative element of local culture. China’s traditional stone windows have one thing in common in terms of style, namely, simple and generous, attracting people’s attention. This kind of “window flower” art is one of the focuses of building stone carving decoration. 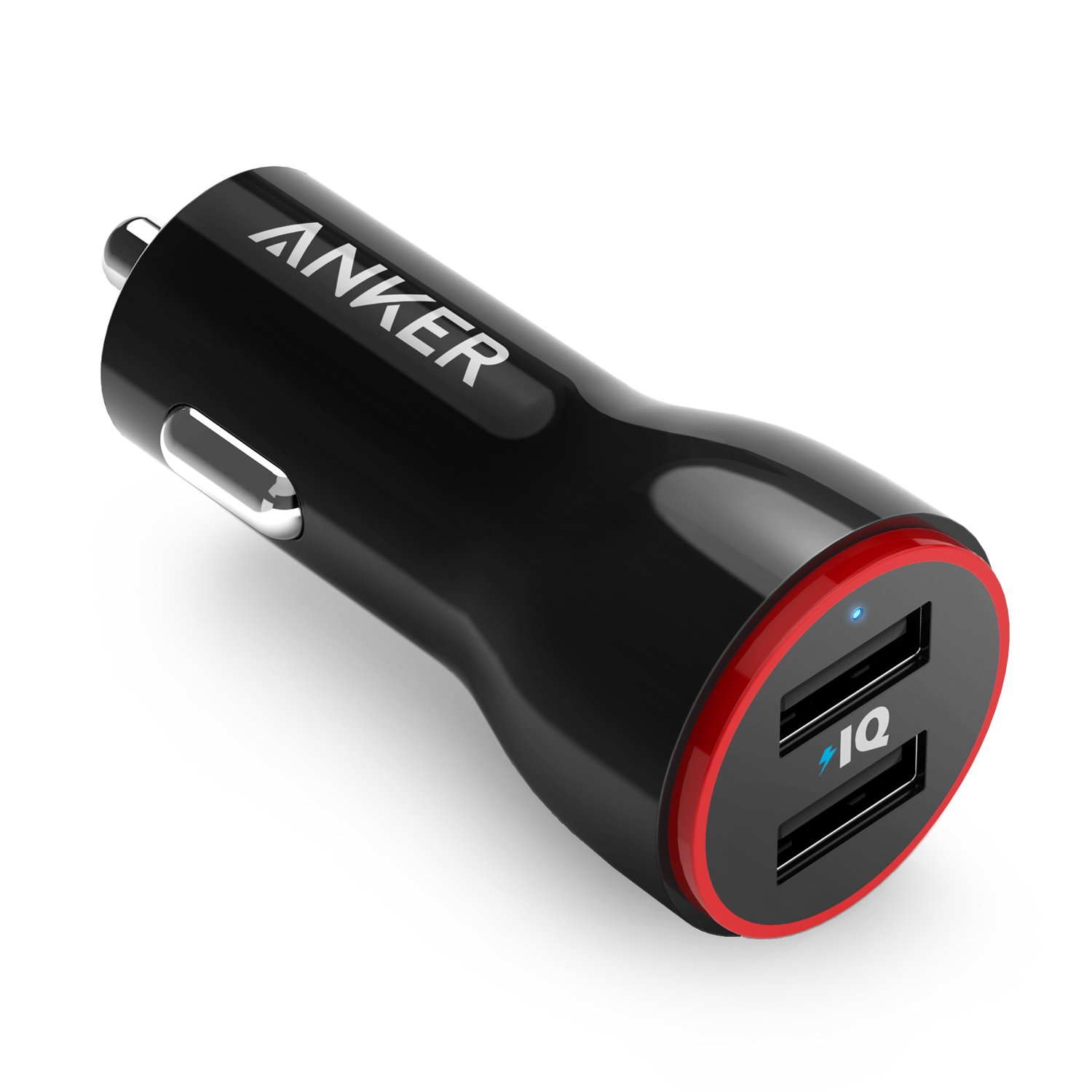 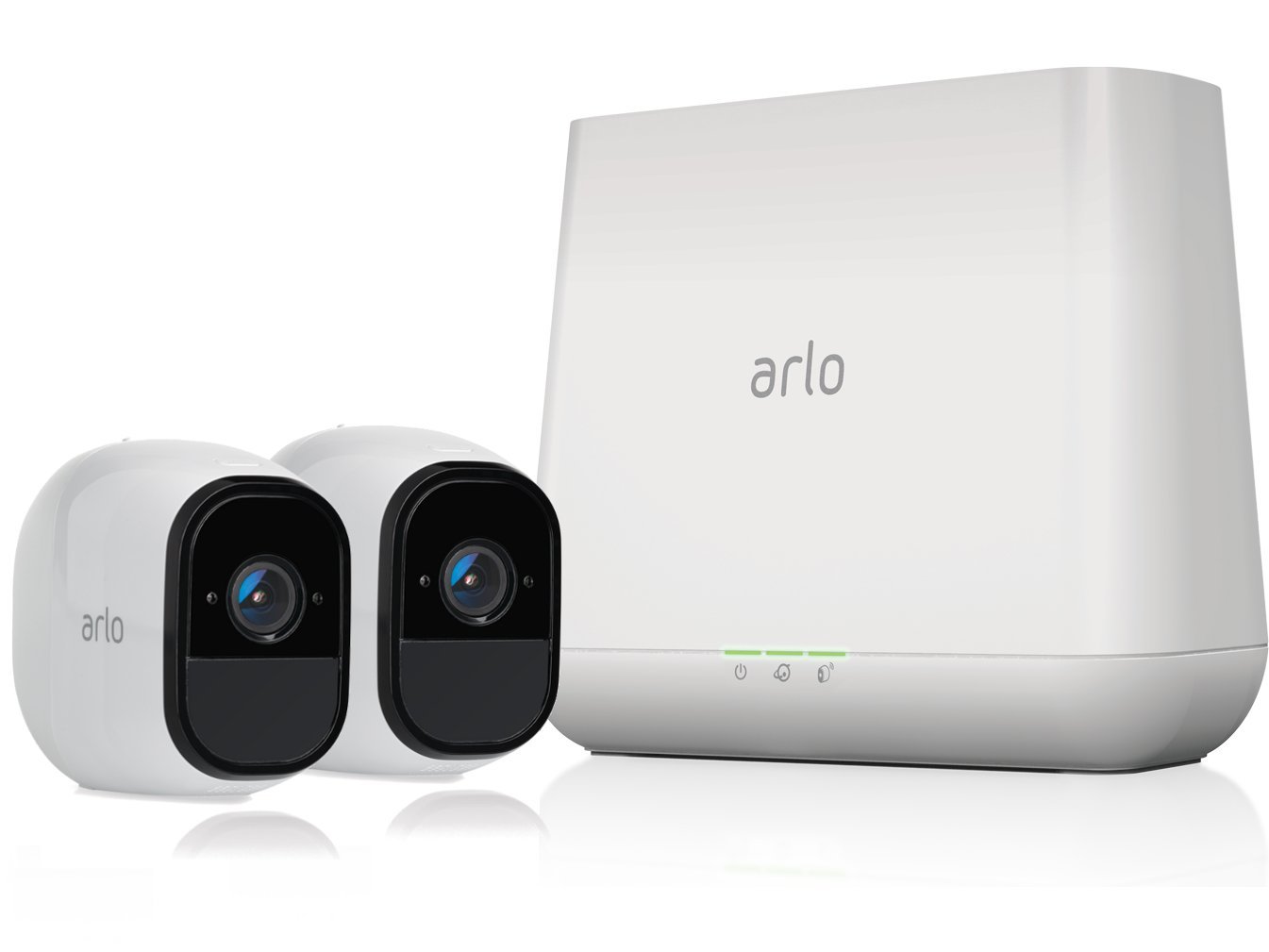 You can click the “Buy from Amazon.com” button above to add this item straight to your cart for a faster checkout!

You can click the “Buy from Amazon.com” button above to add this item straight to your cart for a faster checkout!

Many friends have traveled to the magnificent Imperial Palace. Shaped like a jade belt and beautifully carved Jinshui Bridge, it is the best location for many Chinese and foreign tourists to visit this place. But do you know where these wonderful white stone bridges come from? Its name may be relatively unfamiliar – Quyang.

Located in the western part of the North China Plain, Quyang, Hebei Province, is one of the birthplaces of Chinese carving art. The Jinshui Bridge, the National Museum, the People’s Heroes Memorial Monument, the Lugou Bridge, and the Zhaozhou Bridge in Hebei in front of the Forbidden City are all familiar attractions, and wherever there are stone carvings, almost all come from the hands of the Quyang stonemason.

The Quyang stone carving began in the Han Dynasty, flourished in the Tang Dynasty, flourished in the Yuan Dynasty and has a long history of more than 2,000 years. According to historical records, in the 98th century BC, Han Wudi Liuche, a brilliant general, personally visited Quyang and worshipped the Hengshan Mountain. Han Wu Di saw the prosperity of the local sculpture, so the small seal of Quyang was “the hometown of sculpture”. Since then, the stone carving of Quyang has begun to emerge.

By the end of the Qing Dynasty, the Quyang stone sculpture represented China in the Panama Pacific Universal Exposition and won the silver medal for the country. Since then, the reputation of “the salty stone sculpture of Quyang in the world” has begun to spread around the world. In 1995, Quyang was formally named the “Hometown of Chinese Sculpture” by the state and became the “biggest leader” of the domestic stone carving industry.

Today, Quyang carving has become one of the characteristic cultural industries in Hebei Province. In this small county town, there are more than 2,300 sculpture companies of various sizes, and the products are sold in more than 100 countries and regions. The annual output value is as high as 3 billion yuan. Not only that, Quyang also owns 3 world-class carving masters, more than 100 provincial masters and more than 100,000 employees.

In addition to stone carving, Quyang also occupies a decisive position in the history of ceramic development in China. The Ding Kiln located in Quyang is ranked first among the five famous kilns of “Ding, Ru, Guan, Ge, and Jun”.  The national treasure that everyone is familiar with – the Northern Song Dynasty baby pillow, is the treasure of Quyang Ding Kiln.

kalious.com is a participant in the Amazon Services LLC Associates Program, an affiliate advertising program designed to provide a means for sites to earn advertising fees by advertising and linking to Amazon.com. Additionally, kalious.com participates in various other affiliate programs, and we sometimes get a commission through purchases made through our links.